10 The Pretty Princess of the Kingdom in the World Various

Speaking about the Princess, which occurred to us usually just a fairy tale princesses from Disney, or the daughters of the British empire as wife of the late Princess Diana or Prince William Kate Middleton. In fact, from various parts of the world there are many other royal women are not less beautiful. Who are they? 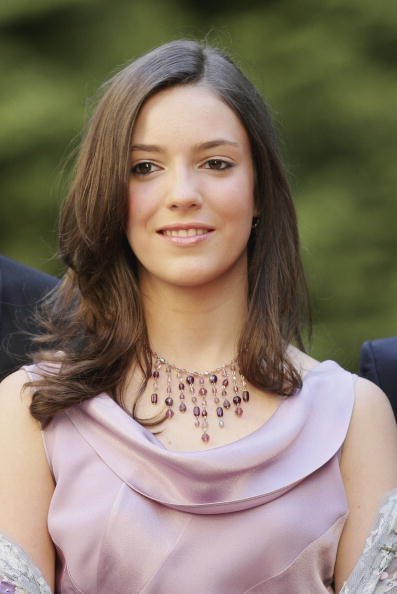 The Pretty Princess Alexandra
He was the only daughter of Grand Duchess Maria Teresa and Grand Duke Henri of Luxembourg. So the media spotlight since childhood, Alexandra chose to hone his talent in the sport such as tennis, swimming, and skiing. 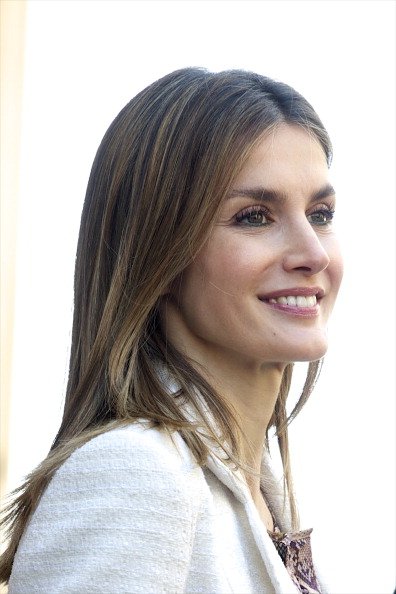 The Pretty Princess Letizia
Princess is known to be very fashionable this used to be a journalist before marrying Felipe, Prince of Asturias. They both have two daughters, Leonor Infantan (7) and Infanta Sofia (5). 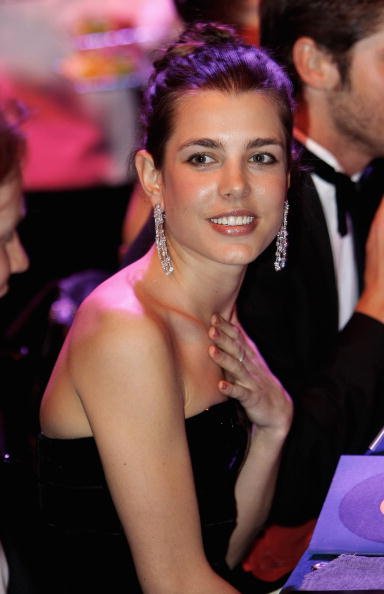 The Pretty Princess Charlotte Cashiraghi
In addition to the equestrian athlete, daughter of Princess Caroline is currently working as the editor of "Above" in the UK. His face was mentioned a lot of people will be reminded of his grandmother, Queen of Monaco Grace Kelly. 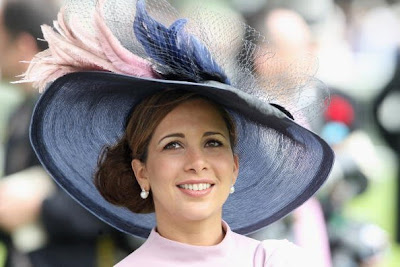 The Pretty Princess Haya
Also known as Sheikha Haya of Dubai, he was the son of King Hussein I of Jordan, who later married Sheikh Mohammed bin Rashid Al Maktoum of Dubai. Besides being very fashionable, Princess Haya also has a glorious achievement in his youth in sport. He is now actively hold various charity events especially those related to sports. 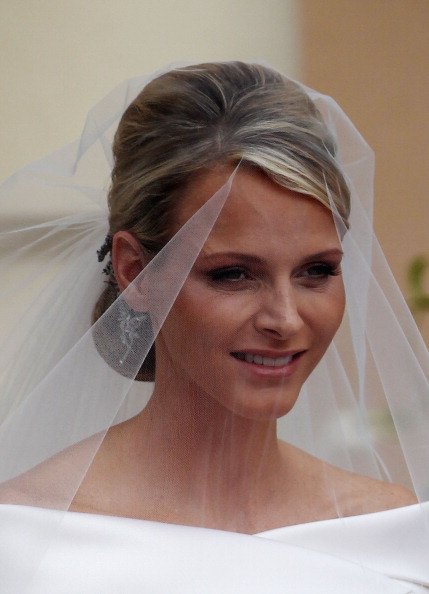 The Pretty Princess Charlene
Former swimmer is Her Serene Highness the title of The Princess of Monaco after marrying Albert II, Prince of Monaco's Prince Rainier III's son and Grace Kelly. 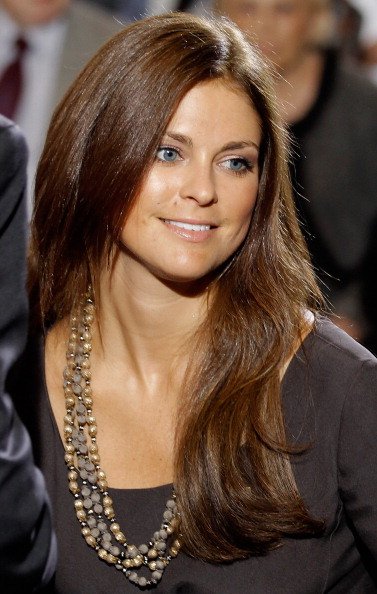 The Pretty Princess Madeleine
Swedish king's daughter was once engaged to a lawyer for 7 years, but then split up after her fiance had an affair with a student. Madeleine now based in New York. 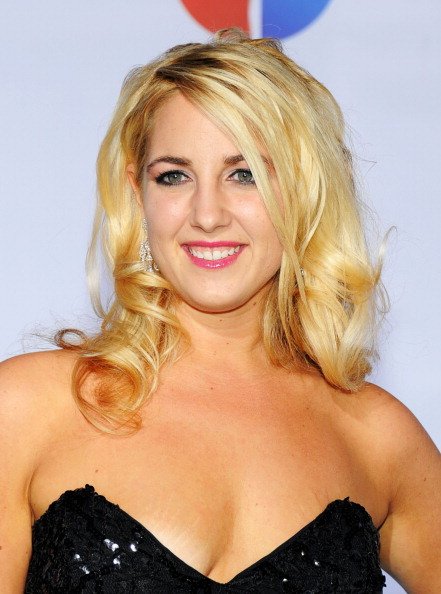 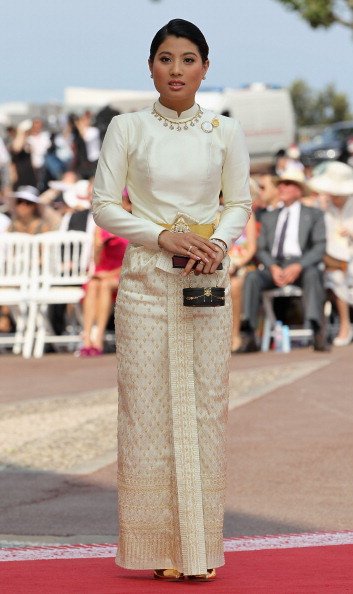 The Pretty Princess Sirivannavari Nariratana
Raised in England, grandson of King Bhumibol Adulyadej is recalled to Thailand after his parents' divorce. He is now pioneering career as a fashion designer fashion show, and have done several times in Paris. 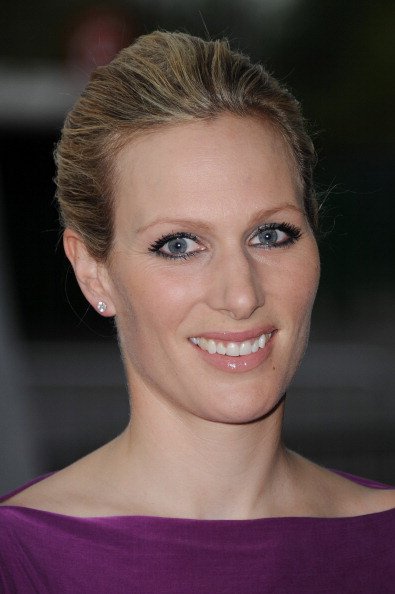 The Pretty Princess Zara Phillipsk
Cousin Prince William and Prince Harry was the eldest granddaughter of Queen Elizabeth, the only daughter of Princess Anne and Mark Phillips. He has a myriad of achievements in sports, especially horseback riding, and had just married a rugby jock Mike Tindall in July 2011. 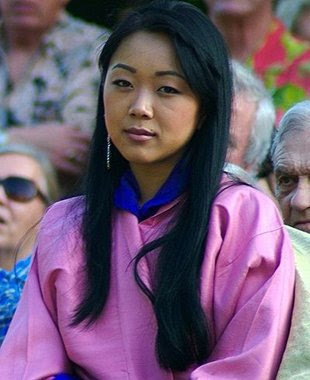 The Pretty Princess Sonam Dechen Wangchuck
He was the fourth daughter of King Jigme Singye Wangchuck. Have an educational background in the field of international relations, and a Master's degree in law from Stanford and Harvard Law School. Princess Sonam now serves as president of the Bhutan National Legal Institute in the Kingdom of Bhutan. Her husband Dashu Phub W. Dorji also people who are well educated and now works at the Ministry of Finance.
Posted by ira
Email ThisBlogThis!Share to TwitterShare to FacebookShare to Pinterest
Labels: 10 The Pretty Princess of the Kingdom in the World Various
Older Posts Home
Subscribe to: Posts (Atom)